Whatever the occasion, Anniversary, Birthday, Retirement, or Shower. Susan will enlighten your guests by providing 30 minute closed door readings for those that seek them, (Limited UP TO 8 Guests) & then leave you to talk amongst yourselves! Susan would love to hear from you about what you have planned!!! 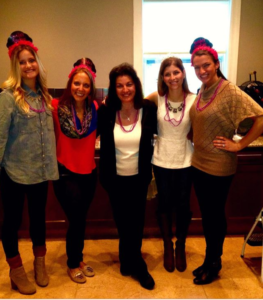 Scheduling a Group Party or Event. Inquire for availability
Inquire 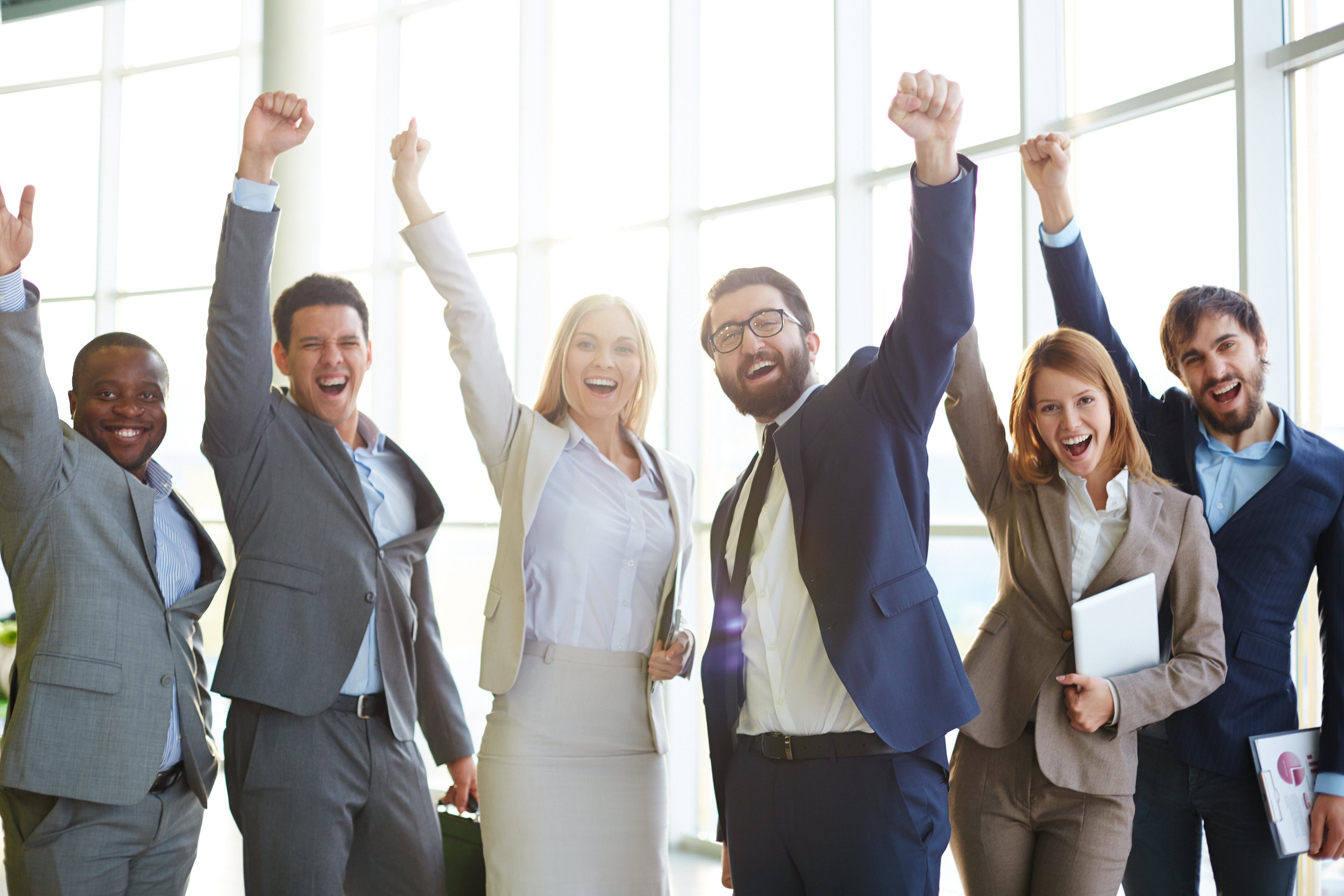 Susan Rowlen is proud to be named one of the Top 10 Chicago Psychics in Cynthia Becker’s widely respected listing of top professional psychics. Each Psychic on this elite list was chosen based on the accuracy of their readings and must demonstrate superior service and integrity.

It’s from Susan’s Genuine concern of other’s, and the gifts she has been given that has lead Susan on her path, of helping others understand some of the most difficult & unknown times in ones life.

Susan’s natural personality draws souls, both living & passed to her like a magnet. Making her an asset to any person or organization that she comes in contact with.

Susan’s capabilities of knowing the unknown, opens the doors for those that seemed impossible to open. Susan gladly shares her gifts with those in need and so can you! 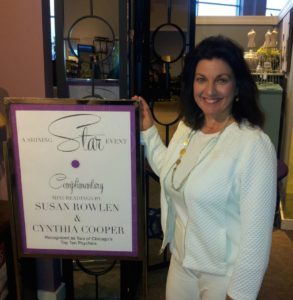 Many times through the year Susan’s office receives requests to appear or be part of a charitable event or benefit, so lets get the record straight. Susan supports efforts that help individuals with Cancer, Autism, Animal Cruelty, & Veterans. All which she holds dear to her, and have personally effected her, at sometime in her life. It’s because of those times in her life, that she holds these causes and the efforts to correct them dear to herself. Susan goes the extra mile to assist them by providing raffle items, personal appearances, and on site Readings.

Through Susan’s charitable efforts, Susan has appeared with and alongside Celebrities such as Janet Davies, Cindy Crawford, Nigel Barker, Mariel Hemingway to name a few. She has been featured on 720 WGN Radio Brian Noonan, & Hannah Stanley, 89 WLS Radio the Steve Dahl Show, and ABC7 Chicago’s Windy City Live.

Susan has become a local celebrity in her own right, offering the gifts she has been given, and her need to help others.